“I didn’t really choose to be here, it’s sort of just where I ended up.”

We’ve all had those moments – moments where we find ourselves in a situation or job or city and it isn’t exactly what we wanted or hoped for… it’s just kind of where we landed. Perhaps we shrug and chock it up to chance or slap an “it is what it is” title to our current circumstances. Have you ever felt like that?

The Lord reminded me recently of a woman in the Bible named Jochabed. She was a Hebrew woman who gave birth to a son. At that time, all Hebrew boys born in the area were to be killed. This ruling was established by the Egyptian pharaoh as a way to curb the ever-growing Israelite population. In order to save her son, Jochabed made a basket, water-proofed it and placed her baby in it. She then released him into the Nile River as a way to hide him from those seeking to kill him. Her daughter followed the little boat until it came to rest close to where the Pharaoh’s daughter was bathing. Pharaoh’s daughter rescued the little baby from the waters and adopted him as her own. She named him Moses. A few clips from the highlight reel of Moses’ life would include his integral role in the exodus of the Israelites from slavery in Egypt and standing face to face with the Lord Almighty as he received the Ten Commandments.

And to think that baby wasn’t supposed to see his first birthday.

But he did. Because he ended up being found by Pharaoh’s daughter.

Sure, we could interpret it that way. Or we could consider for a moment that God Almighty, Creator of the universe, with ways higher than ours, could have placed him there on purpose and with a purpose.

Since experiencing a vocational change in the last two years, not once did I consider that where I am may actually be where God intended me to be. I always just assumed I was there because it just didn’t work out somewhere else. Whatever you are facing today has a purpose. I won’t pretend that it negates the heartbreak or sickness or loss we face on a daily basis. But when we stop to consider that God is always moving and always working perhaps we will spend less of our lives feeling like we are living in limbo, waiting to get to where God wants us to be. We need to consider we may already be there.

Having spent a third of my life at the ranch, the idea of “ending up” there often seemed prominent, especially in my teen years. My part-time job at home wasn’t too exciting, I looked forward to seeing out-of-town friends, I had no pressing financial responsibilities… (those were the days!) Reflecting on my time spent in camp ministry has removed any doubt in my mind that I just “ended up” there. Those summers provided a strong foundation for my faith and gave me the opportunity to see God at work in my life and in those around me. Daily time spent in the Word of God, worshipping with other Christ-followers and the opportunity to share freely with campers about the Lord is something that I will forever cherish. Doing the work of the Lord

is not something we “end up” doing, it’s something we are distinctly called to do. Perhaps we may not realize it at the time, much like Moses or his mother Jochabed, but as we walk out each day in pursuit of the Lord we will come to realize His hand upon our lives and that our position is for His purpose.

If you are struggling with the “why” of your circumstances right now, I would encourage you to remember Moses. As he drifted down the Nile (a river filled with crocodiles and hippos, neither known for having a mild appetite) the hand of the Lord was upon that little baby. God guided him from the basket-boat and beyond as he carried out Kingdom work over the course of his life. We must not be distracted by the why of where we are but rather captivated by Who has lead us there. Taste and see that the Lord is good. Who knows where you’ll end up! 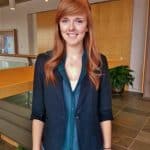 Sarah Fothergill has been part of the Circle Square Ranch family for many years. She was first involved in the 2004 summer camp season and served all the way threw until 2014. Sarah was born and raised in the Ottawa area and now lives in the east end of the Great Toronto Area with her husband Andrew where they are raising a family. Sarah is one of our many rockstar alumni.
changesChristianHorsesInterVarsityKidsleadershipRanchRidingsummer camp 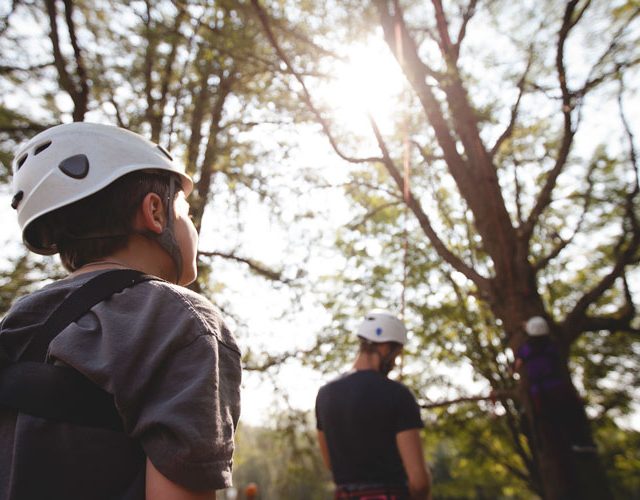 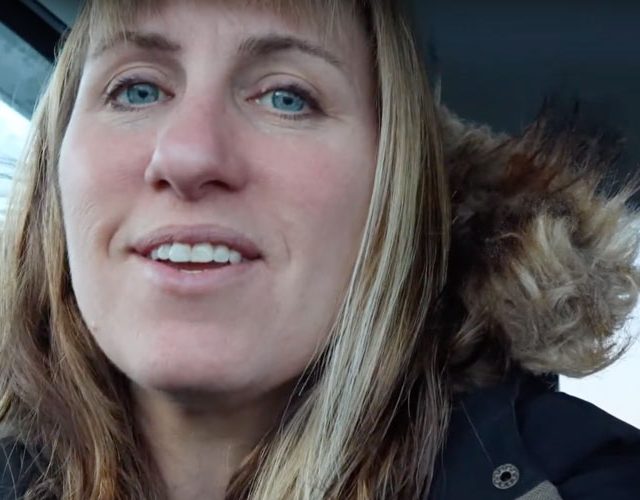 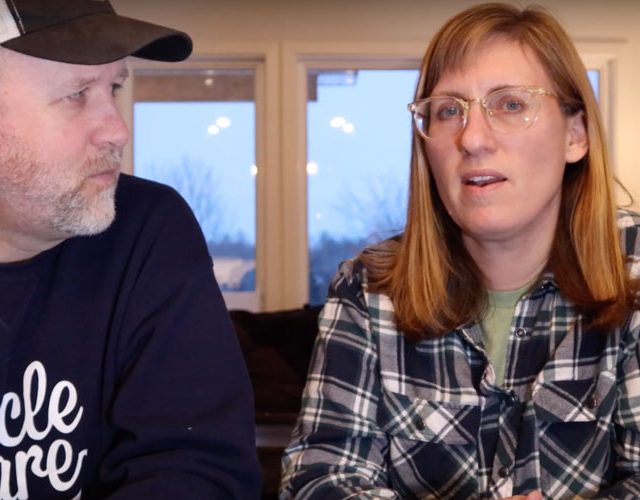 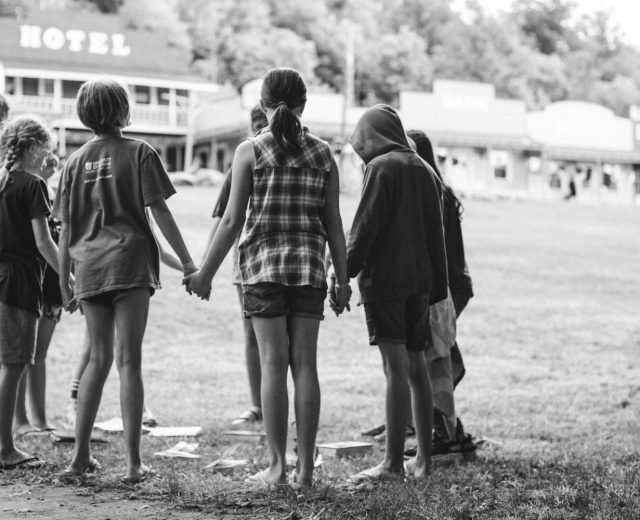 Working at Camp is an Unparalleled Experience – Here’s Why 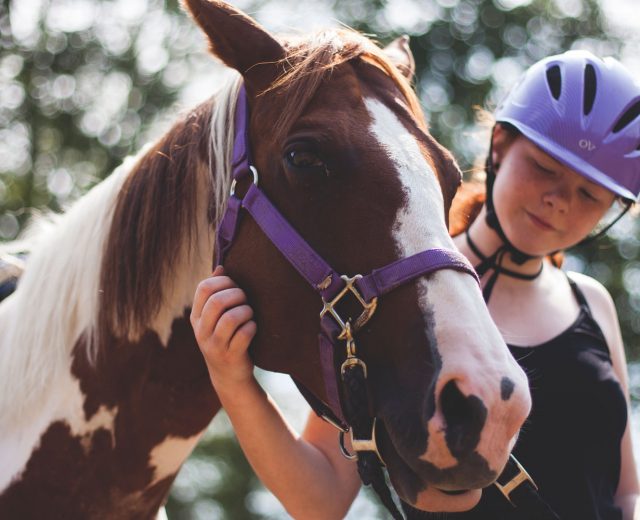 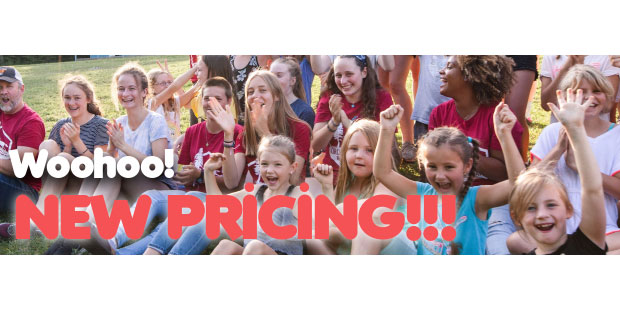