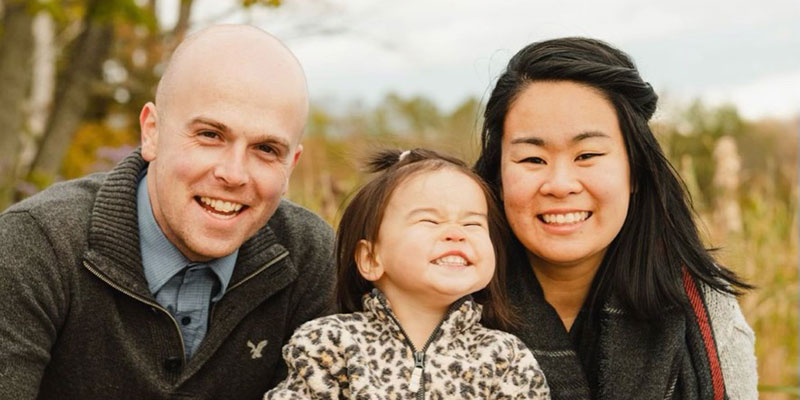 Dan Wesson steps into the Director role at Circle Square Ranch Big Clear Lake on Nov. 1, taking over from Anne and Andrew Douglas who have served faithfully as co-directors for the past seven years.

“We are delighted to welcome Dan, his wife, Stephanie, and their three-year-old daughter, Lily, to the Ranch,” said Calvin Bennett, InterVarsity Vice-President of Camps. “Anne and Andrew have invested heart and soul into the ranch over their tenure and we are so grateful to be able to move into a season of new leadership as Dan takes over.”

Dan and Stephanie have a long history with the Ranch. Dan attended as a camper and then, when he and Stephanie were 16 years old, they both began serving as summer staff. In their adult life, they have continued to return to the Ranch each summer as volunteer staff and have invested as ministry partners to see continued growth and improvement to overall ministry.

Most recently, Dan has worked as a paramedic in the City of Ottawa. His decision to put his name forward as director comes from a sense of calling to a place and ministry he and Stephanie love very much.

“Life and my relationship with God has changed a lot over the years,” said Dan, “But the one thing that has always been clear was this calling has never changed.”

Over the years, Dan has served at the Ranch in many capacities, including as supervisor of the high ropes and climbing program, waterfront director and cabin councillor. Stephanie also served in various roles, including as recreation and program director, waterfront, barn and administration staff. They both have extensive knowledge of the Ranch and its programs. Even more importantly, they love campers and are excited about the opportunity to help them discover more about following Jesus and about who God has created them to be.

“Circle Square Ranch has been helping children, teens and young adults learn about God’s love and their own selves for 42 years,” said Calvin Bennett. “We are so thankful to God for calling Dan to lead the Ranch into its next season of ministry. We look forward to serving many more campers, staff and volunteers in the years to come.” 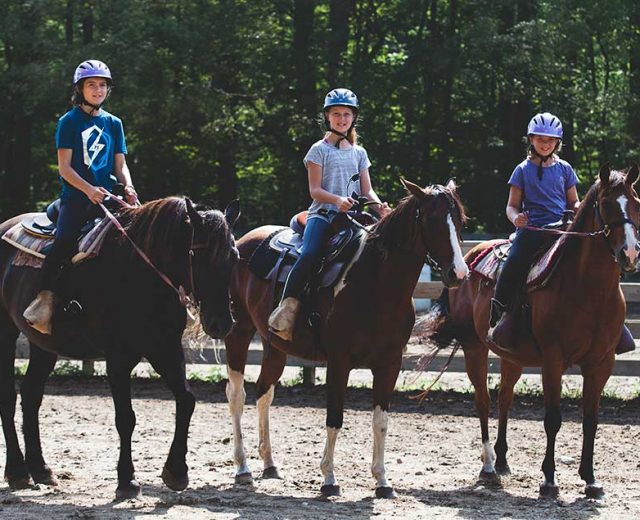 Can’t Wait to Be #BackontheHorse